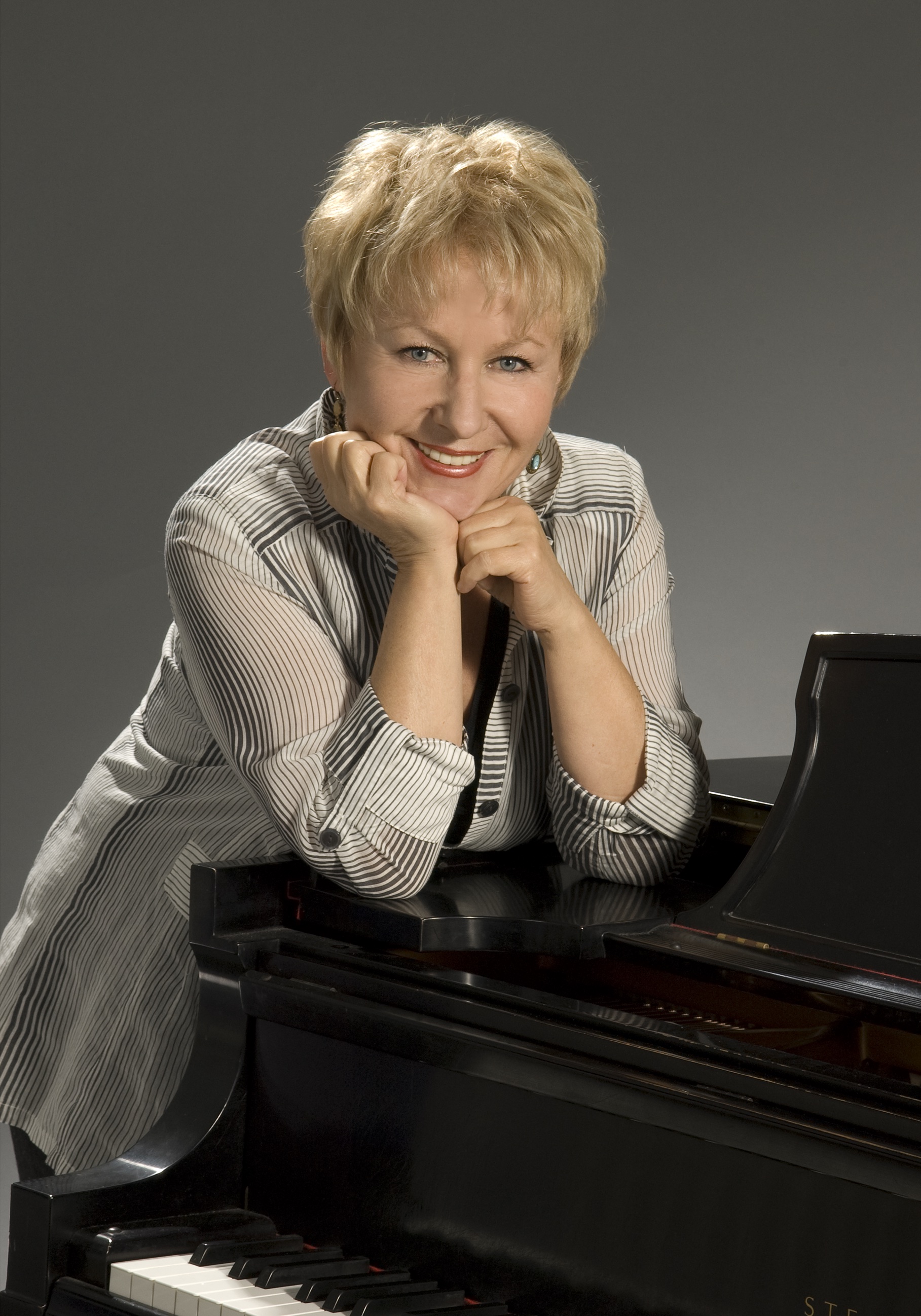 Distinguished pianist and teacher Tatyana Dudochkin is currently on the piano faculty and is former Chair of Piano Ensemble Preparatory and Continuing Education Department at the New England Conservatory as well as on the piano faculty of Puigcerda Music Festival in Spain, and Massachusetts Institute of Technology.

To date, all twenty nine of Ms. Dudochkin's annual concerts at New England Conservatory were sold out and received great reviews from the Boston Globe and other international papers.

Continuing to pursue excellence in her multifaceted career, Tatyana is often sought after to perform, teach and coach chamber music at festivals in New York, Nova Scotia, Spain, Italy and Ukraine among others. Ms. Dudochkin often accepts invitations to teach master classes at Boston University Tanglewood Institute, New York and New Jersey Music schools among others in the U.S., and at Conservatories in Russia, Ukraine, Spain, Italy, Holland, and Japan.

A great number of Ms. Dudochkin's students are top prize winners at more than 40 International, National, and World Piano Competitions winning more than 300 prizes during her teaching career in the United States. Ms. Dudochkin was entered into the Who's Who American Teachers directory, which honors the most respected teachers in the United States.

Ms. Dudochkin was awarded the 2019 Teacher of the Year award from International Youth Music Competitions